Celebrating 20 Years Online! Back to my Amateur Roots!! 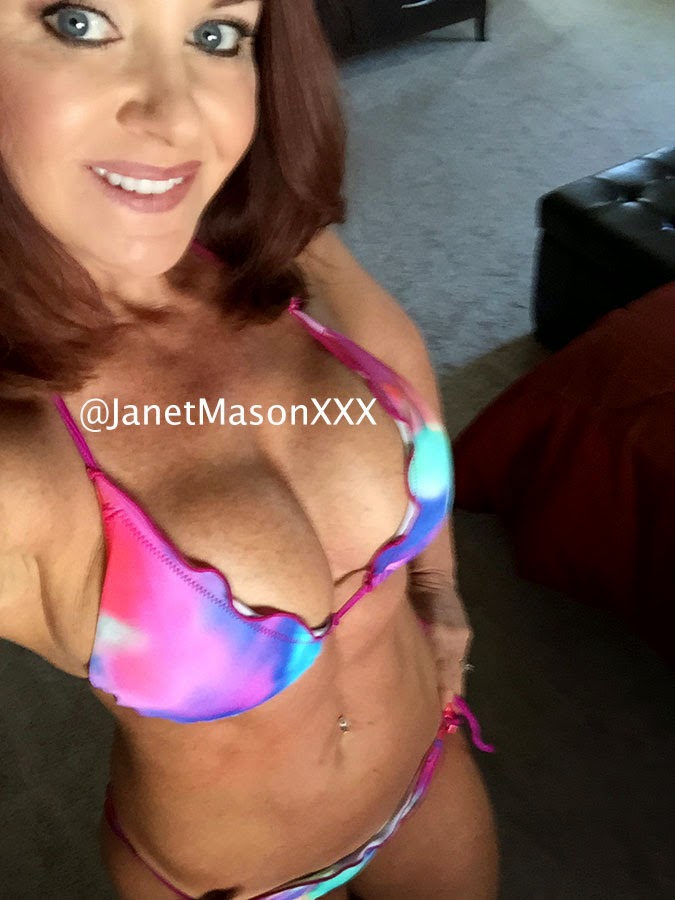 As many of you know, hubby Steve and I started off online way back in 1998 with my own amateur site, which is still operating today, over 20 years later. We launched it "officially" on April 8th of that year, which was my 31st birthday. The site was a huge success and right off the bat I started getting requests to do pro porn, both from fans as well as from some producers and male talent in Los Angeles. I was very flattered - and we were both very surprised - but we didn't live in California and we had our family to raise first, so we passed on the opportunity.

It wasn't until late 2007 that, at the age of 40 and after almost 10 years online as a purely amateur "Mom & Pop"  site, I finally I did my very first pro scene for Girlfriends Films, almost on whim, while Steve and I were on a brief vacation in L.A.. That scene was so much fun that I decided to try doing it part-time since our life situation allowed us to do so by that point. We  soon found that my surprising popularity rapidly led me to pursue it full-time, and I was eventually nominated  for an AVN award (MILF/Cougar Performer of the Year, 2010). I didn't win the award, but it was an honor just to be nominated...and that "fame" of sorts led me to stick with it.

The problem is that I'm bored with pro work now. It's MUCH different than the totally amateur stuff Steve and I shoot and here are a handful of ways in which that's true...

There are a lot more differences but that's probably a subject best left to another blog post in the future. But you get the idea. You see, I just miss the raw intensity of the always-genuine sex and being in total control of my work environment that our self-produced amateur "Mom & Pop" scenes offer. The problem is that its hard to do both - I have no energy for shooting for our site due to the drain of pro work.

So...my pro shooting days are over and I am officially retired from all pro work (though of course any scenes I may have already shot may not be released until much later) and I will once again join Steve in shooting ONLY for my own site again, just like the old days!

So that's the news! Those of you who prefer my pro work over my amateur scenes have plenty of scenes to watch - and those of you who prefer my amateur stuff  (which is most of you by far) can look forward to Steve and I getting back to our roots and doing what we do best after many years of lagging behind since pro work took over our time and agenda.